Parity divides the project development into 4 Milestone phases, each of which lasts approximately 3 months. In each Milestone stage, the project team should submit 3 deliverables. For projects developed according to the Milestone plan, Parity will give a corresponding set of badges to show the current progress of the project.

The PoA main network is the preparatory system before Bifrost officially launches Parachain. In the PoA mainnet, the initial state of the system will be set, and the community will vote to decide whether to enable the BNC (Bifrost Native Coin) transfer function.

SALP (Slot Auction Liquidity Protocol) consists of two types of assets (vsToken, vsBond) and two exchange pools (1:1 Pool, Bancor Pool). With the expired vsBond, vsToken can be exchanged 1:1 with Token, but if users only hold vsToken, they can only exchange 1:x (x <1) Token in the Bancor pool.

Users need to trade the vsBond corresponding to multiple parachains in the Market. Therefore, vsBond needs a market for pending orders, and the Bifrost parachain needs to provide vsBond on-chain trading functions. Deliverable

Bifrost Parachain will integrate Zenlink's DEX module to provide a trading market for assets such as vsToken, vToken, BNC, KSM, and DOT.

Bifrost will bid for the Polkadot parachain. After the bid is successful, the network state of the Kusama parachain will be migrated to the Polkadot parachain, and the Kusama parachain will be shut down. Bifrost will interact with Relaychain through a third-party bridge or system-level Parachain bridge. Bifrost Parachain will create some Module accounts on the Relaychain, and these Module accounts will perform staking-related operations on the Relaychain through the XCMP function.

Bifrost Parachain provides vToken (vKSM, vDOT, vETH) minting and redemption functions. Bifrost Parachain will interact with the ETH 2.0 system through a third-party decentralized bridge or a system-level Parachain bridge to provide the minting function of vETH and staking-related functions for releasing the staking liquidity of ETH 2.0. 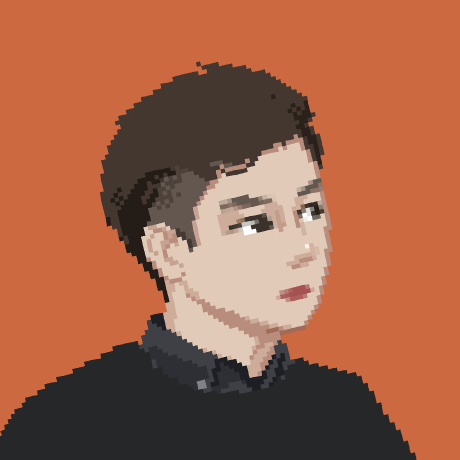 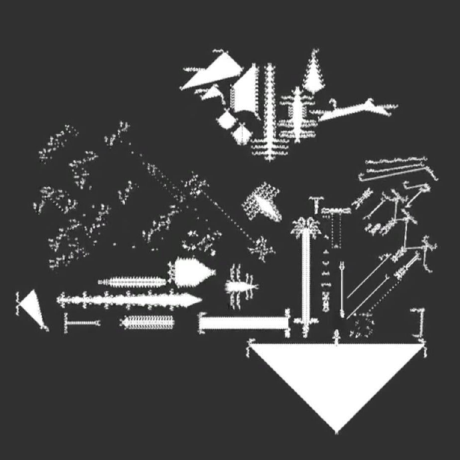